A position Roa would NEVER just lay in before MNRI! 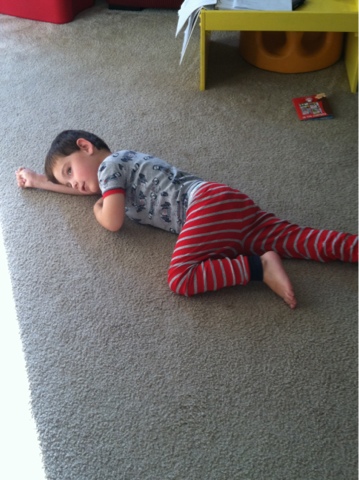 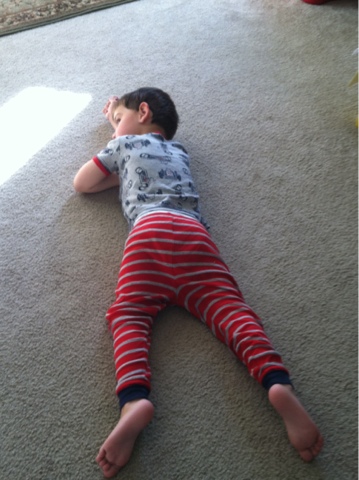 RoJo struggles with many primitive reflexive patterns.  They are correctly firing reflexes (which is good)  yet they are not integrating.  Thus, Roa has difficulty rolling over, reaching toys in midline, sitting, eating, etc....
Since the camp, Roa has begun to flip over to his belly from his back! This rolling pattern is huge in our life! Especially arm-righting!  He remains on his tummy to lay and watch TV or reach out to toys.  He is just more solid in his trunk and maintains belly time play for longer with head control.  He has also opened, grabbed and gotten food off the plate and into his mouth with minimal assistance!  WOW!  Great things happening with MNRI!

Since the camp, our life has changed as we are embark on an individualized program designed by Dr. Svetlana Masgutova, herself.  For about 3 1/2- 5 hours per day (spread out from wake to sleep), we work on reflex exercises.  Roa is accepting them so well!
We have taken a break from other therapies so that we can focus on this.  We feel that strongly about the progress we are seeing and the peaceful, body-alerting response we are getting from King Roa, himself.

It is very encouraging and gives us such great hope that Roa can battle through the brain injury that affects his every move.  Thank you Dr. Masgutova and your team for an eye-opening experience we needed so much!

Rojo's Journey has taken a backseat lately as I have started blogging for EasyStand!  Check out my blog posts at
http://blog.easystand.com/ 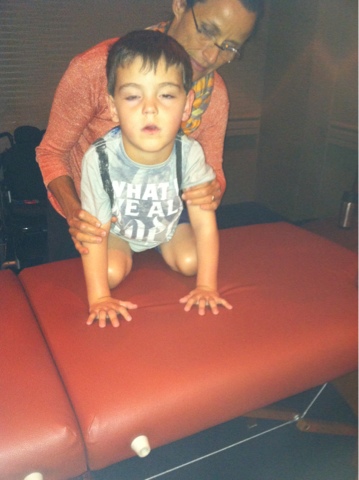 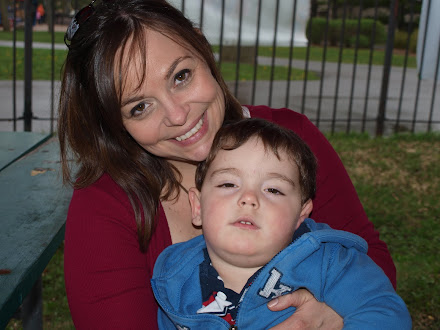 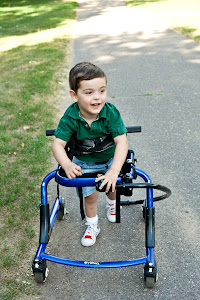 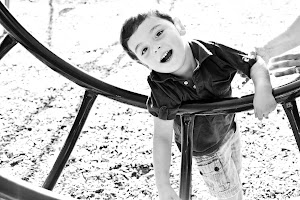 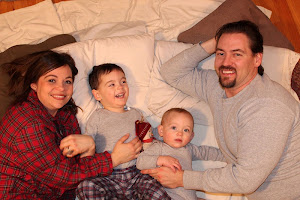 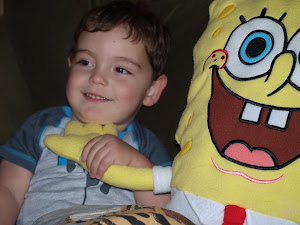 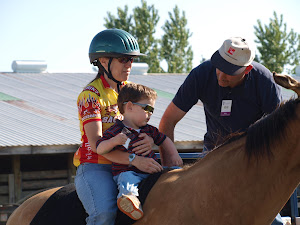 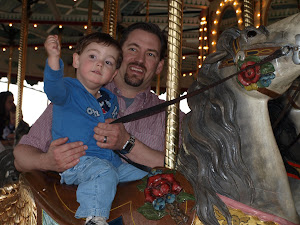